About Darwin The Dodo

Posts by Darwin The Dodo:

Coming next week to e-Collectica Games. 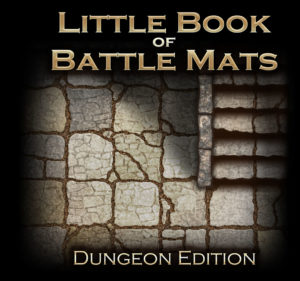 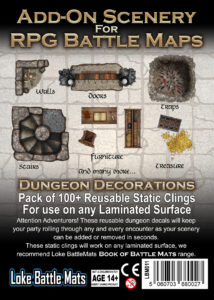 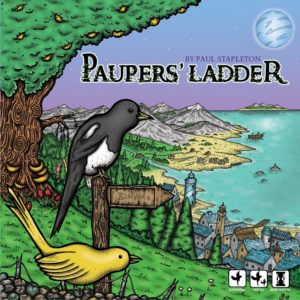 Magical Myrioramas are now in stock!

We now have the complete collection of Laurence King Publishing’s Magical Myrioramas in stock.

Myriorama originally meant a set of illustrated cards which 19th century children could arrange and re-arrange, forming different pictures. Later in the century the name was also applied to shows using a sequence of impressive visual effects to entertain and inform an audience.

The early myrioramas were cards with people, buildings, and other images on compatible backgrounds, and could be laid out in any order, allowing the creation of a variety of imaginary landscapes.  In their re-invented form they allow players to work together to tell an endless variety of tales within each genre.  A must for story telling game fans. 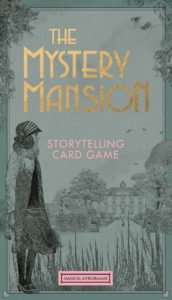 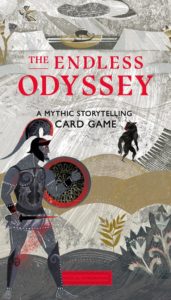 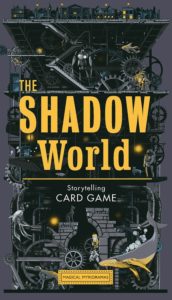 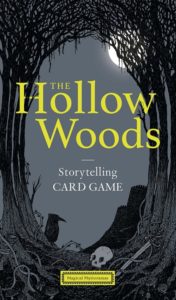 Here is a picture of today’s restocks to cheer you up.
I know, we’re all heart here. 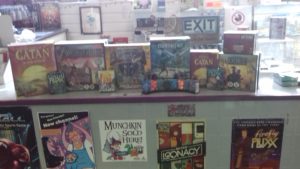 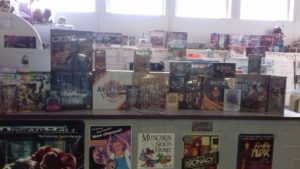 Hello dodo fans, this is to let you know that the shop will be only be open between 12:45 and 13:30 tomorrow as Old Baldy is having to stay at home on flood watch. FLOOD WATCH!!!! YOU MEAN WE COULD ALL BE SWEPT AWAY IN A BIBLICAL TORRENT!!!!!!
Anyway that is the news from e-Collectica central.
I have to get my chocolate stash to safety!!!
February 5, 2020

More restocks are now here along with the new D&D Epic Monster Cards. 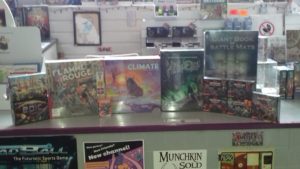 Yes folks just in time for the weekend we have restocks! 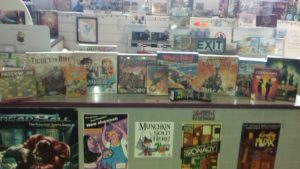 Old Baldy and Palin will be off on their travels again soon so here are our holiday dates for this Q1.
We will be closed from Friday Feb 7th through to Sat Feb 15th.
We are sorry for any inconvenience this may cause, but you will get plenty of ‘Where’s Palin’s’ to enjoy.
Where’s Darwin would of course be far better but I’m apparently too big to take along. Damned cheek!
January 29, 2020

Ellis wants me to tell you that there has been a big increase in her pre-loved games section and that you need to have a look in at all of her ‘new’ items.

More restocks!!!! I love a good restock. Not as much as I love a chocolate bar or a cake but still restocks are good. 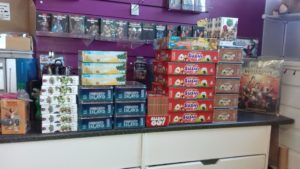